Looking for the best Video player for your Mac? Or you want to play videos on your Mac but don’t know which video player to use?  Fret not, we have curated some of the best video players for Mac supporting any file formats and user-friendly interface. Just follow through the list below to pick the one best suits your needs. 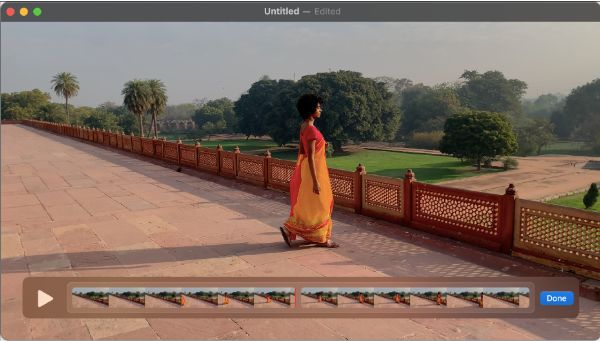 QuickTime Player is an official Mac video player. As it was exclusively developed by Apple for its devices as a built-in utility. Currently it is provided as an in-built media player from macOS 10.14 or later versions, for older macOS versions you can download and install QuickTime player 7 from here. It supports all major video file formats, and can play highest video resolutions in high-quality. 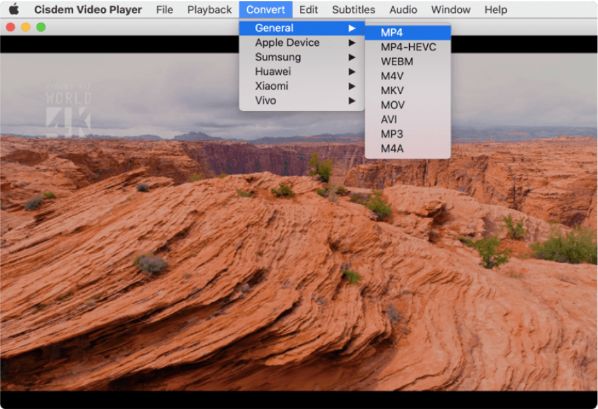 Cisdem Video Player is one of the best video players for Mac which supports almost all video and audio file formats and also supports high definition resolutions. Its modern and sleek user interface makes it very easy to navigate around, you also can highly customise the video player with many feature lists.

It provides an extensive list of video playback options along with ability to convert the same to any file format you want. 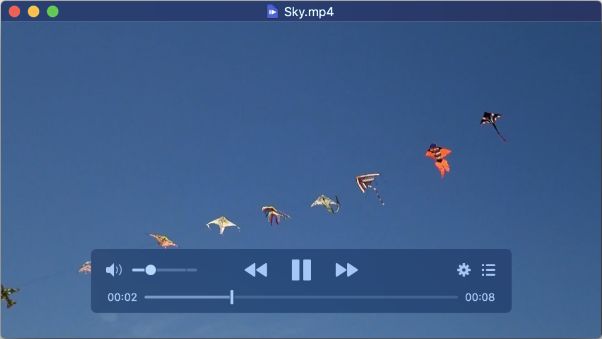 IINA is another modern free Video Player for Mac which is open-source and written in swift language for compatibility with macOS. It is designed and developed to be adoptive with modern macOS versions supporting new features like Force Touch, Touch Bar and Picture-in-Picture. You can play almost all video file formats on your Mac in high definition video quality. 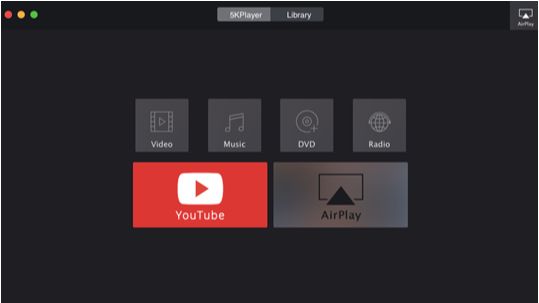 5K Player is one of the best video players for Mac available for its plethora of features list and free to download. It supports almost all video and audio file formats including elusive MKV format.

You can play videos from the internal library as well as online video streaming websites like YouTube, vimeo, dailymotion etc. and also can download them easily. It supports wireless streaming of video and audio via AirPlay and DLNA with no loss of quality. 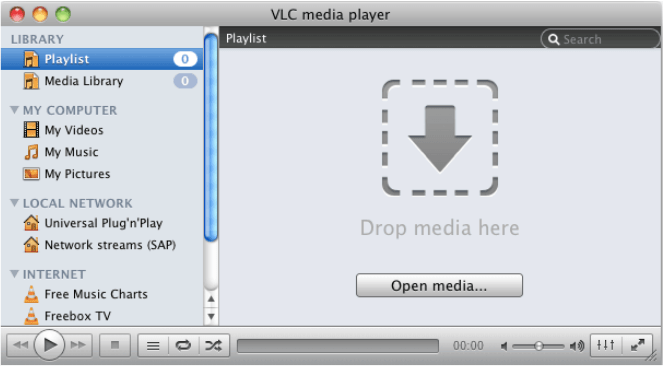 The list of Video Players for Mac would be incomplete without VLC Player, it’s the most popular Media Player for a really long time now. VLC is an free, open source video player which supports all the media file formats and various streaming protocols without any plugins or codecs requirements.

It is a cross platform media player which supports most of the devices easily. The great feature of this player is its extensive customisable options for playback and interface. 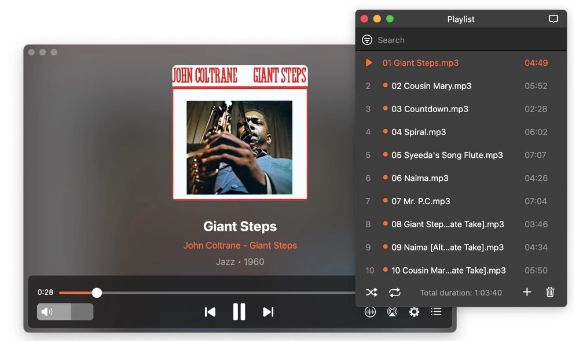 Elmedia Player is another best video player for Mac which supports pretty much any media file formats to play video and audio files easily. It is an absolutely free media player, can be installed from the Mac App store easily for its reliability.

With its hardware accelerated decoding, you can watch high quality video resolution in 4K and 8K easily. Supports highly customisable playback controls to suit your needs with sleek easy interface to navigate. 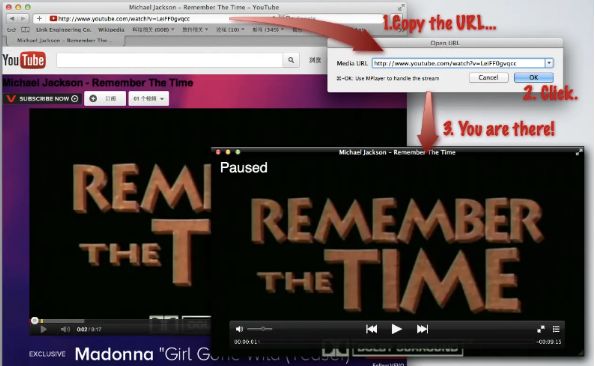 MPlayerX is a true free video player for Mac which can play any video and audio file formats without any plugins or codec packages. Best Mac video player supports all multi-touch gestures for video playback controls like Pinch, tap or Swipe actions along with support for Apple Remote.

This media player can auto detect the subtitle encoding and displays without any intervention. 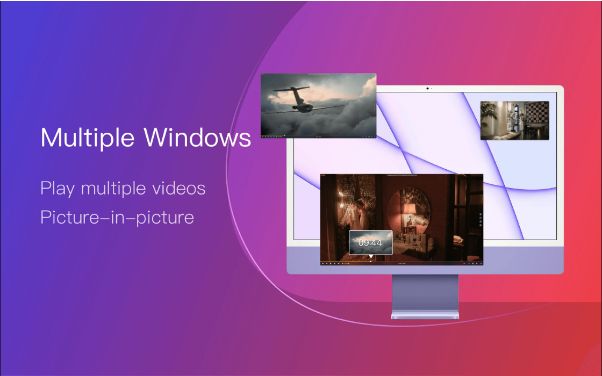 OmniPlayer is another excellent Video Player for Mac which supports almost all video and audio file formats easily and can play in HD, 4K, 8K resolutions. It provides an extensive option for playback control which is also highly customisable according to your needs. You can also easily cast with various protocols supported and subtitles auto encoding. 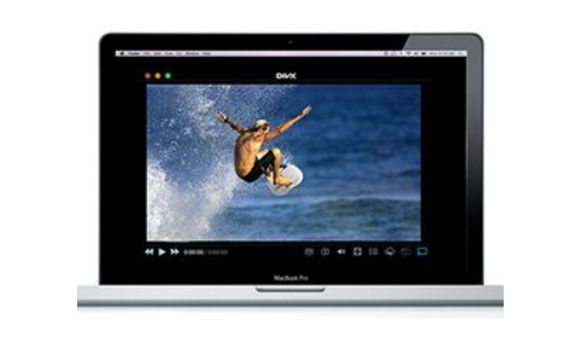 DivX Media Player is among the most popular Video Players for Mac which supports most video and audio file formats such as avi, divx, mkv and mp4 etc. Its smooth interface provides features like smooth FF/RW, chapter points, and more playback options.

This player comes with two more components, DivX Converter and DivX Media Server to convert video to any format and cast media to your TV. 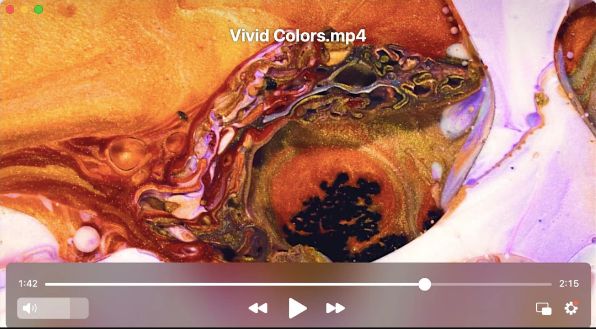 Last on the list of Video Players for Mac we have JustPlay, which is a simple lightweight application supporting almost all media file formats like MP4, AVI, MOV, SWF, DAT, MKV, MP3, FLAC etc. without any need of codecs or plugins.

You can also play videos in high definition 4K and 8K resolutions easily. Since its lightweight app won’t consume much system resources and can be highly customisable for playback controls.

Top 10 Video Players for Mac in a nutshell –

Q1. What is the best video player for Mac?

Apart from the built-in QuickTime Video player which comes with the Mac system, we think Cisdem Video Player is the best Mac video player for its sleek user interface and support for almost all video and audio file formats.

Q2. Does Mac Have video player?

Yes, VLC Player is excellent for Mac which supports any media formats and high customisation options.

Q4. What is better than QuickTime Player for Mac?

We think Cisdem Video Player is much better than QuickTime Player for Mac, with its ability to support more media formats and extensive feature lists.

Q5. What is Apple replacing QuickTime with?

QuickTime is being replaced by Preview from Apple, which was launched a long time ago. It is a picture viewer and PDF editor for Mac.

QuickTime Player – Mac Video Player is more than enough for basic video playing on Mac, and it also provides screen recording and other basic playback features as well. But, if you are looking for a Video Player which can play any video or audio formats on your Mac and also provide an extensive playback option with more features or customization options then better go through the above list of best video player for Mac to select the one you want for your Mac.

We would recommend getting Cisdem Video Player to play video on Mac for its ability to play any media file formats and superb playback customisation.