Users can divide their screen into multiple sections with split-screen apps, allowing them to view and interact with multiple windows simultaneously. This can be very helpful for multitasking and increasing productivity.

If you use a Mac, there are several free split-screen apps for a mac that will help you organize your workspace. This article will go over the 7 best split screen apps for Mac. 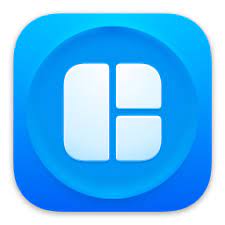 Magnet is by far the best split screen app for Mac that is packed with a ton of features. The best part is that the split screen feature is simply activated when you drag an application to any corner of the screen.

It is possible to have multiple windows aligned very neatly on the screen, and you can switch between apps seamlessly. If you need the best app for Apple Mac. Then you should go with this amazing split app. 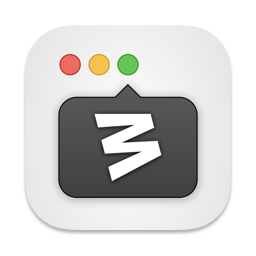 Moom is one of the most popular and free split-screen apps for Mac which comes with minimal features. This app is available for a free trial. However, to get complete access, you need to buy it for $4.99, which is totally worth it.

The app is very helpful, especially if you have a Mac that lags, as it can close or keep the apps into a deep sleep while you are working on your project. Furthermore, you can resume the apps anytime without any restarts. 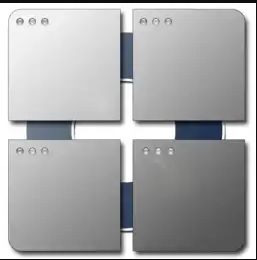 BetterSnap Tool lets you easily customize your screen space with ease. This app comes with many modern features which are available in Microsoft Windows, like resizing and moving windows, double-click customization, and more.

The reason why this app is number 3 in the list of best split screen apps for Mac is due to its simplicity and availability. BetterSnap tool is available for a minimal cost and works efficiently in macOS Ventura. This is another best split app for your Apple Mac. 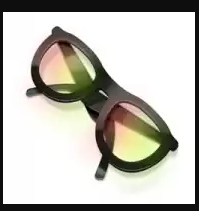 Spectacle is another best split screen app for Mac as it offers great customization options. However, we may not recommend this app in the future as this app is no longer maintained by the developers.

The best part about Spectacle is that it is available for free on GitHub, and you can use it for a lifetime period without paying any money.

Windows Focus is another great productivity-boosting split-screen app for mac users. This app works similarly to the Moom app.

Furthermore, all the features are identical. Similar to Moom, it comes with a free trial and requires $4.99 for complete access. Windows Focus supports most Macs that are running Mac OS X (10.7) or later. 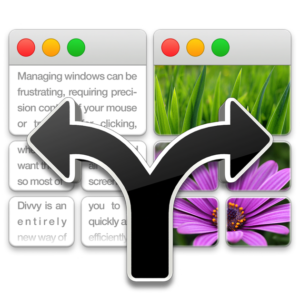 Divvy Window Management is the best free split-screen app for Mac users. Unlike Spectacle, Divvy is regularly maintained by the developers and gets the usual fixes.

You can easily and quickly manage your on-screen applications in different positions as per your need. Furthermore, it has a drag and drops support for easy activation. 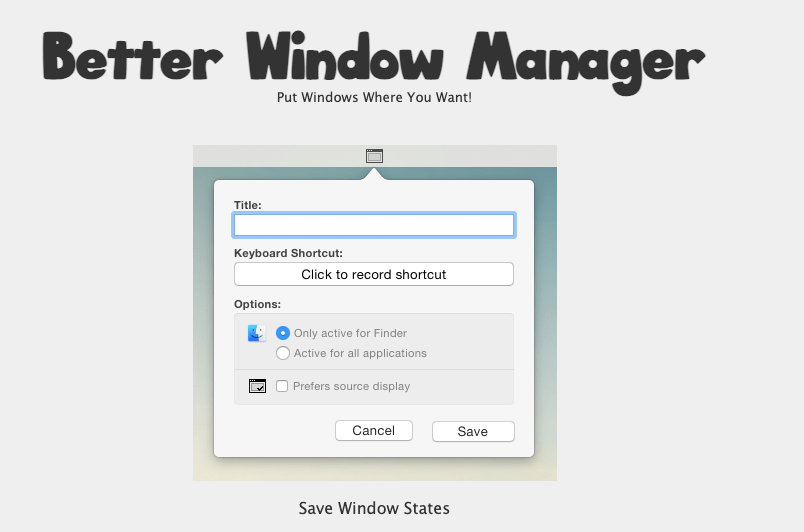 When it comes to customization options, Better Window Manager is one of the best split-screen apps for mac users. This app is loaded with features that let you precisely customize your application positions.

One of my personal favorite features of this app is its Save and Restore Window State feature, which lets you save the app position.

And when the next time you open the same application, you can choose to open it in a split screen with the same position. On top of that, it has a keyboard shortcut assign feature which lets you add as many shortcuts as possible. This is one of the best split apps for your Mac.

If you cannot do multiple works at the same time on an apple Mac. The split screen apps allow you to operate two apps at the same time. We have tried and tested several software which can easily do this task and listed the best-performing apps.