Terminal on Mac is a default Command Line interface which can be used to control your Mac. But if you are not satisfied with its features and feel the need to get your hands on another of the best Mac terminals, read on.

If you have been looking for an option to run the commands on your Mac other than Terminal, take a look at this blog. We have curated a list of the best Mac Terminal software.

Also Read – How To Open Terminal On Mac

iTerm2 supports multiple languages along with unicode combining marks, full width characters and Emoji. It is also available for the macOS 10.14 and later versions for the ease of users. 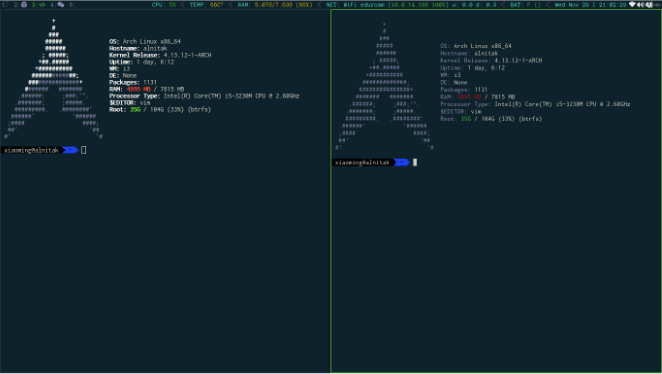 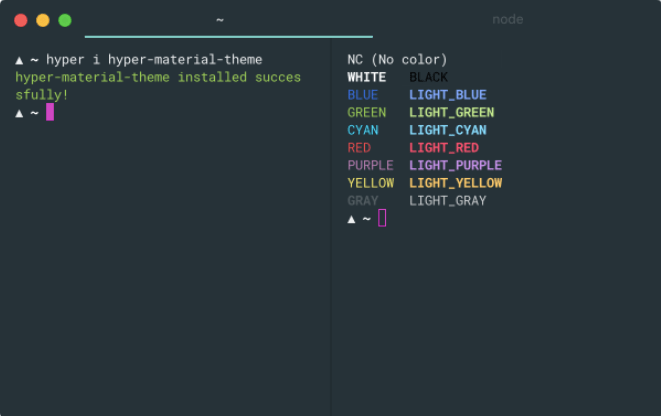 Hyper offers a beautiful and extensible command line user interface experience, which makes it one of the best Terminal emulators for Mac. This terminal for Mac offers a super fast and stable development environment.

Supports a plethora of extensions from npm along with a huge list of plugins. Its beautiful interface can be highly configurable to best suit the user’s taste. 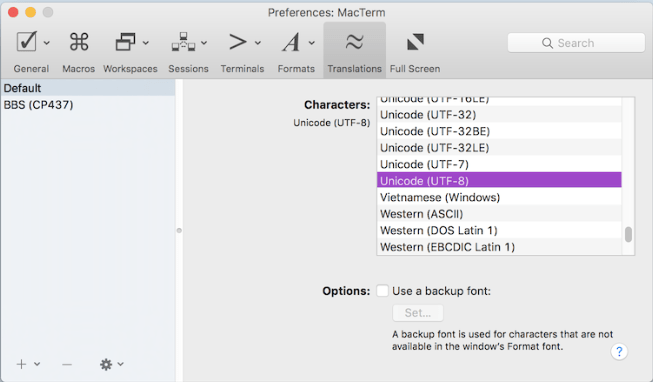 MacTerm is another powerful Terminal for Mac option with a huge list of features, customization options and simple easy interface. It provides Macro tools to create Macros for the users to perform any action with them. 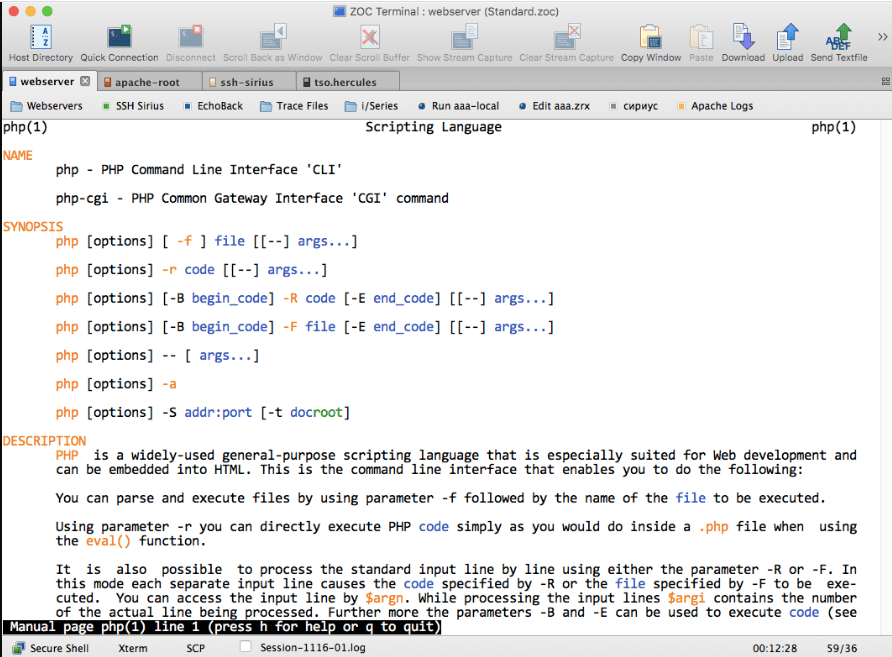 For advanced and professional use cases ZOC makes a great option for the Terminal emulator for Mac. Supports multiple tabs terminal sessions at same time via SSH, telnet, QNX and other terminals. Provides over 200 commands for all scripting languages.

It is Cross platform supported. This best Terminal for Mac is extremely customizable for all preferences and needs. With comprehensive features, reliable emulations and easy user interface makes ZOC an option to consider.

With its small file size requirements for the installation PowerTerm InterConnect makes it a good option. This is a simple to use and fast Terminal emulator for Mac. It supports a wide range of hosts, and allows standardisation on a single terminal emulator for all their host access needs. 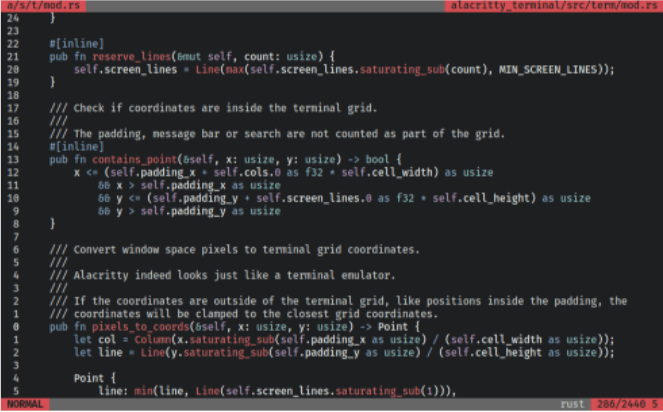 It integrates with other applications, instead of reimplementing their functionality. Also provides high performance ability with flexible features list along with cross platform support. 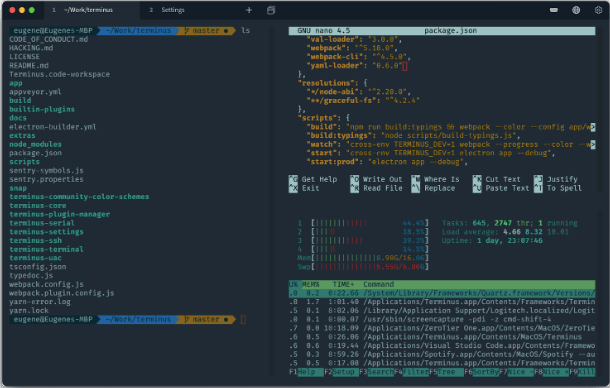 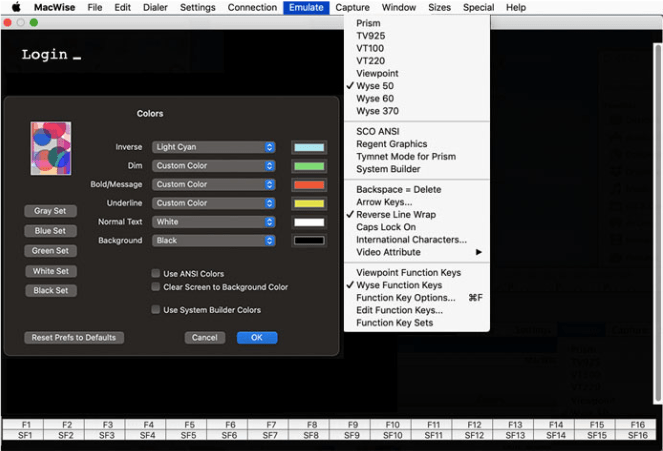 Last in the list of macOS X Terminals, we have multifunctional MacWise. It can emulate various terminals such as ADDS Viewpoint, DES VT100, VT220, Wyse 50, Wyse 60, Wyse 370, Televideo TV 925 and Prism. It supports ANSI and SCO ANSI colours. 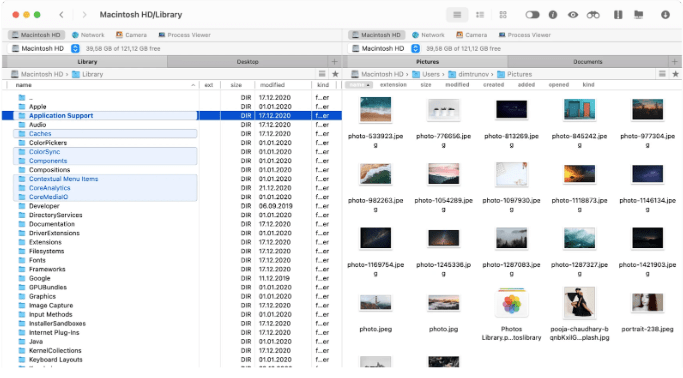 What is the Terminal on Mac?

Terminal is a Mac utility used to perform various tasks on Mac with a command line interface (CLI). All the able tasks performance is much faster through Terminal commands compared to graphical user interface (GUI). Terminal can be launched by opening the Unix command line environment (shell) through different ways on Mac.

Bash is one of the terminals used by Apple. All the tasks are executed through various commands entered in the command line and you can press the Return enter key to run them.

Although the inbuilt Terminal provided by Mac is simple and efficient, it lacks some useful features which makes the user experience much more enriching. For better interface and more features do follow the below list of Terminal Emulators.

Q1. Which Terminal is the best for Mac?

iTerm2 is the best terminal for Mac for the ease of use and the number of features provided by it. The Mac users can benefit from the rewind session feature in case of forgetting to record or copy something.

Q2. Should I use Terminal on Mac?

Q3. Is there an alternative to Terminal on Mac?

Yes, there are Terminal Emulators for Mac which can be used as an alternative. We have listed the best of them in this blog and you can select the best one for you.

Q4. Is iTerm2 better than Terminal?

Terminal being the inbuilt software guarantees a lot of controls with the command lines functions. But if you are looking for something advanced you can get iTerm2 for your Mac.

While the default inbuilt Terminal for Mac is enough for the regular user, it might not be good for the developers and other professionals. As it lacks the needed features and customisation options. There comes the need for the alternatives for the Terminal for Mac.

This blog aims at making this need fulfilled with the different macOS x Terminals which can be used by different users. Pick the one best suited to your needs and enjoy the experience on your Mac.