Deleting apps on Mac is a very easy straightforward affair. But some apps won’t delete on Mac even after multiple attempts. This can happen for various reasons, but below are a couple of reasons which might be reasons for being unable to delete the app.

Apple provides a bunch of preloaded apps which come with macOS. These are deemed necessary for system performance and activities. So when you try to delete these System apps through a default uninstallation method, it will not be allowed. Hence make sure the app you want to delete is a System app or not.

Another common reason for not being able to delete an app is that the app is still running. It so happens you might have launched the app and didn’t exit it properly, so it might be running in the background.

If these are reasons behind why you cant delete app on Mac, try out the simple ways given in the next section, or else try the other methods.

How To Uninstall Apps On Mac

Apple provides multiple ways to delete apps from your Mac. Follow either of the methods below to uninstall apps on Mac.

Method 1 : Use Launchpad to uninstall

It is one of the convenient ways to uninstall apps from the same utility used to open various apps on your Mac. You can easily delete any apps through this utility which were downloaded from the App Store. 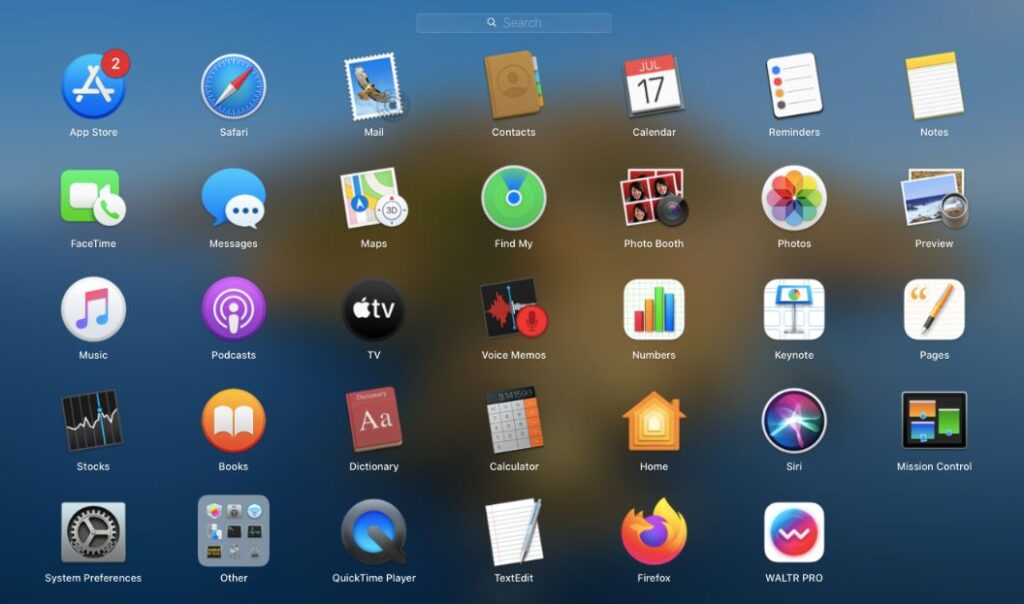 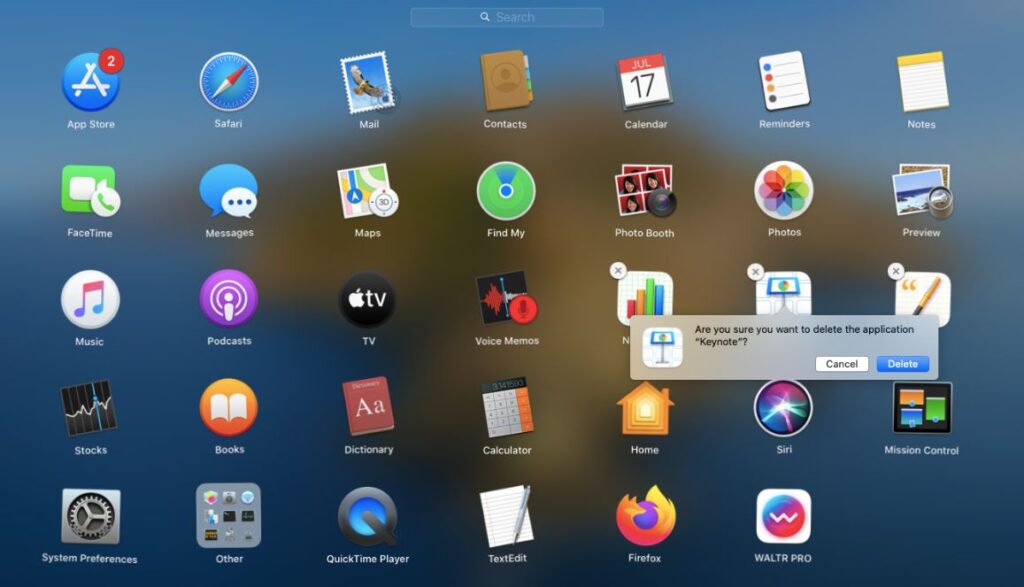 Method 2 : Use the Finder to uninstall

Another default way to uninstall apps on Mac is through Finder utility. Finder is used to access all the applications on Mac and you can also use the same to delete the apps. 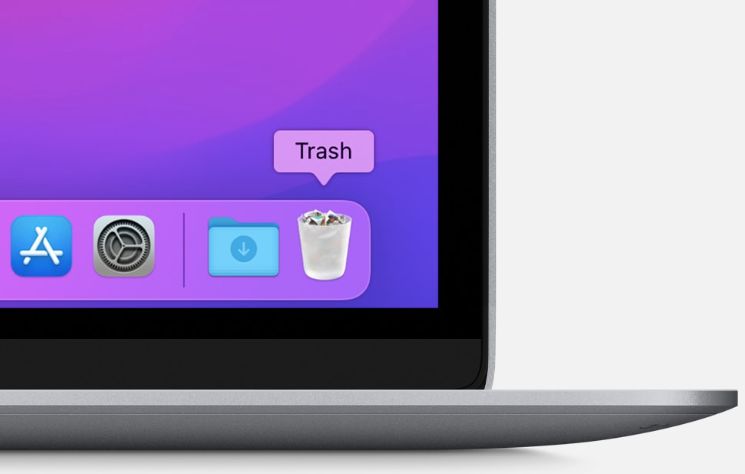 Methods To Delete Apps On Mac That Won’t Delete

Even after following the above default process some apps won’t get deleted and show some error messages. In case the App you are trying to delete is a System App then Mac will not let you delete easily since it is required by macOS. For such situations follow the below solutions to remove such unnecessary apps from your Mac.

Most often you can’t uninstall an App from your Mac due to its being running in the background. You should close this App before attempting to delete it, in case it won’t close or exit then you can always force quit the app. Below steps shows how to force delete an App from your Mac. 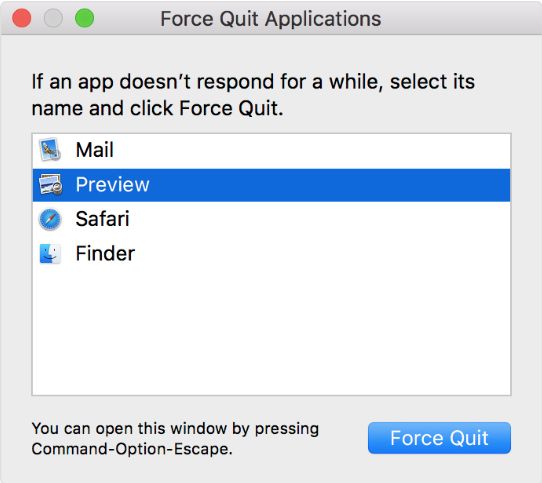 Another most easy way to delete an App from your Mac which won’t delete after trying is using an third party app uninstaller for Mac.

We would recommend getting CleanMyMac X which comes bundled with a plethora of features to improve your Mac running at its optimum and clutter free. Not only does Uninstaller from CleanMyMac X would delete the app from your Mac but also will remove all its supported files to provide more space on disk.

Below are the steps to follow for deleting app using CleanMyMac X : 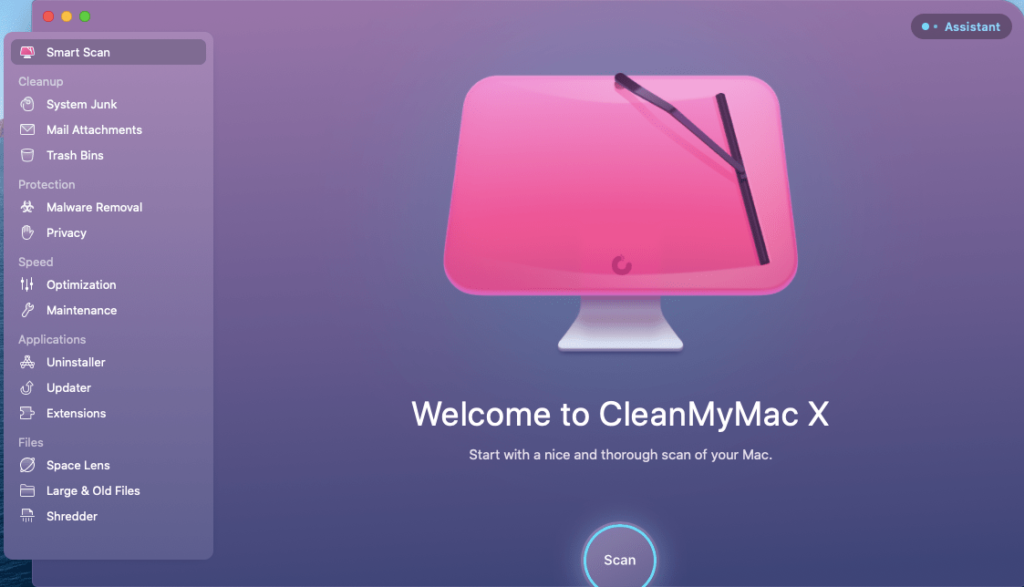 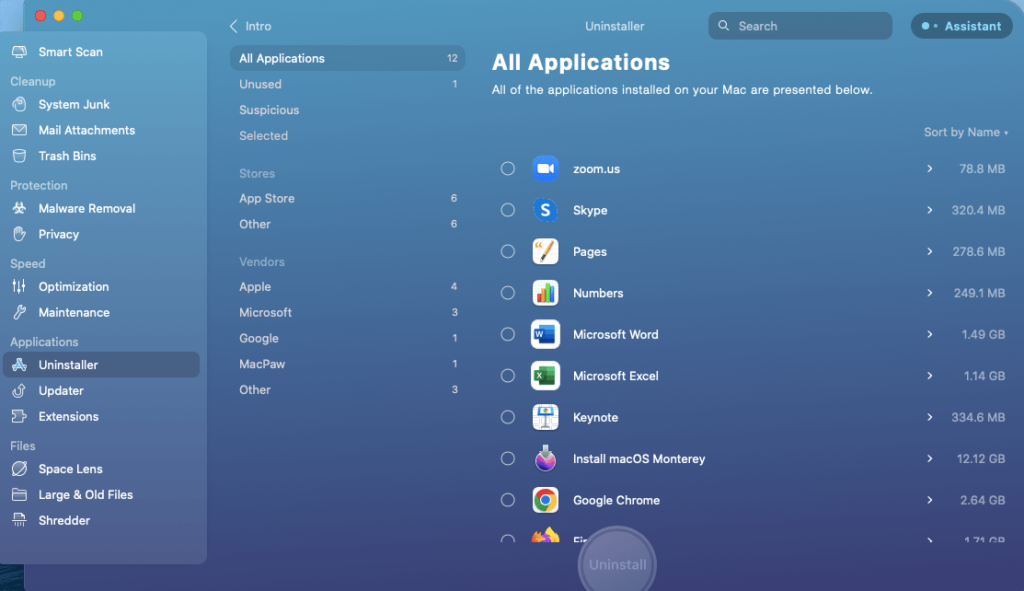 Q1. How do you force delete an app on Mac that won’t delete?

There are many reasons why an app won’t be deleted on Mac, in case it is an system app then Mac will not allow you to delete it or if it is running in the background you can delete the app after force quitting it. Read above detailed steps to follow.

Q2. Why is my Mac not letting me delete apps?

If you are trying to delete any system apps then Mac will not let you delete it or in case the app is running in the background, you can delete it after force quitting the app. For more detailed steps follow above mentioned steps.

Q3. How do I delete an app that won’t delete?

You can delete an app that won’t be deleted on Mac by either force quitting it or you can get a third party uninstaller like CleanMyMac X to do it for you easily.

Q4. Why are my apps not deleting?

Your apps might not be deleting due to running in the background, force close the app before trying to delete.

Unable to remove an unwanted app from your Mac is very frustrating, thankfully we have given the solution for the same above. Following the above mentioned steps you can easily delete all the unwanted apps from your Mac and get back all the disk space.

You can either do it manually with little effort or you can get a third party uninstaller like CleanMyMac X to do it for you easily.